Welcome to Katie The Car Lady

Is it a better deal to buy a car at the end of the month/year? 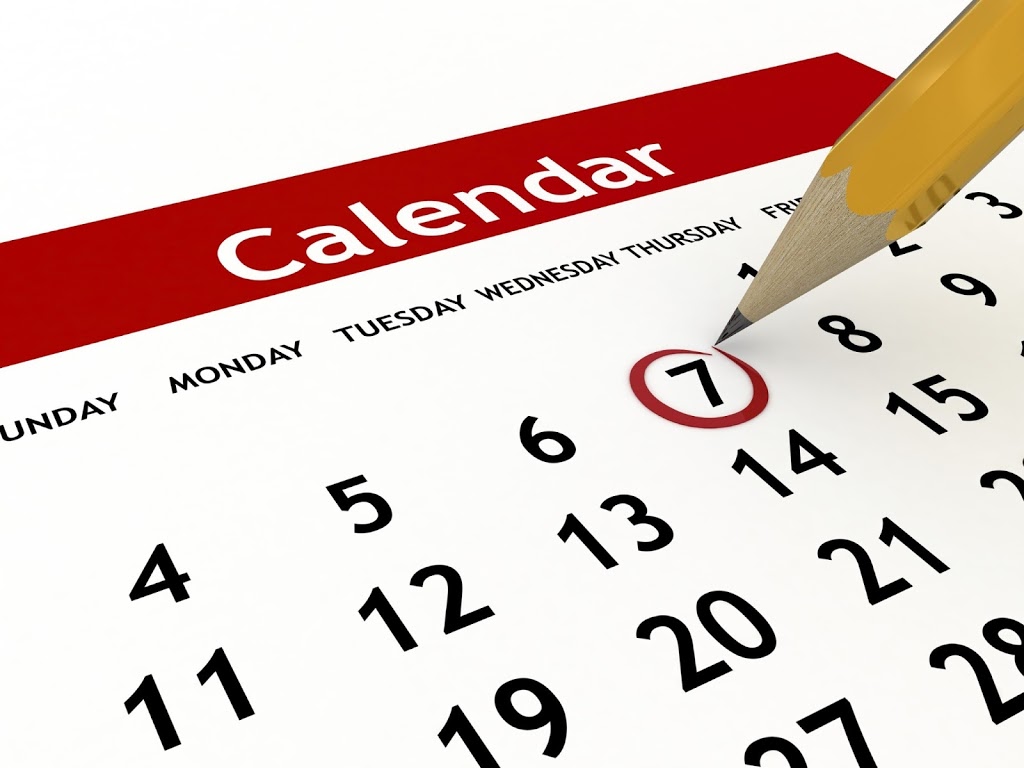 Happy New Year! Happy Car Buying!  How many times has someone told you “go to the car dealership at the end of the month or end of the year and you will get a better deal”! Well, it is somewhat true depending on the month and the incentives that the manufacturers are offering to their dealers and consumers. Sometimes it can make a difference of up to 500.00 and other times it does not make any difference at all!  The end of the year push is kinda sketchy to me. I think that this was  probably was more accurate when the end of the year was actually the end of the “model year” for manufacturing automobiles. That has changed a lot since now some manufacturers bring out new models in June and July.
You can get sometimes a better deal if you wait for incentives and Auto Show cash in February and March. At least that what I see in the Cleveland area sometimes. I know that at the end of 2012, Honda was already out of 2012 Accords and the deals on the 2013’s were nothing spectacular because it was a redesign. They still are not GREAT! So I told people to wait a couple of months. The deals on the Accords will get better. That was not the case on Hyundai Sonata’s, those deals were ridiculous . I was telling everybody to grab that deal because Hyundai offered up an extra 2000.00 and the dealers wanted to hit their bonus levels.
That is a perfect lead in in to “end of the month goals and bonus levels that some of the manufacturers offer up to dealers. Some Manufacturers like Subaru, Hyundai, Chrysler and Kia. Just some of the ones I just have more awareness about, have goals and bonuses. If these dealers hit their goals get retroactive money on certain models. So if they are close to those goals, they will practically give the cars away to get another sold unit. It is all about numbers! When they hit their goals, THEY GET $$.
That being said. they do need to make money so you need to be aware of the finance office and financing. They make up a lot of ground on deals with the money made on financing, warranties, gap and extra stuff that you may not need! Or they will make it up in the trade value. The old saying “if it seems to good to be true, it probably is” still can ring true. Especially in the auto industry.

I ask customers frequently, what is your expectation. Unless there are new rebates, holiday cash or lease programs that are changing, the difference your going to save will not be thousands! The mark up in cars is just not what it used to be and with Internet pricing everybody has minimized the profits to be competitive with the other dealer down the street. You could save between 100.00 and 500.00 dollars depending on what that dealer is willing to do and if they have the car in stock vs. having to dealer trade and go get it.This is NOT a guarantee. It is just an observation.
I always go back to doing your homework and trusting your intuition. We cannot stop the unacceptable behavior if we continue to validate it by giving the business and accepting the deal. On the other hand when you have a great experience with great service, fair pricing and and feel great about the deal, end of the month or not that is the type of person you want to do business with!